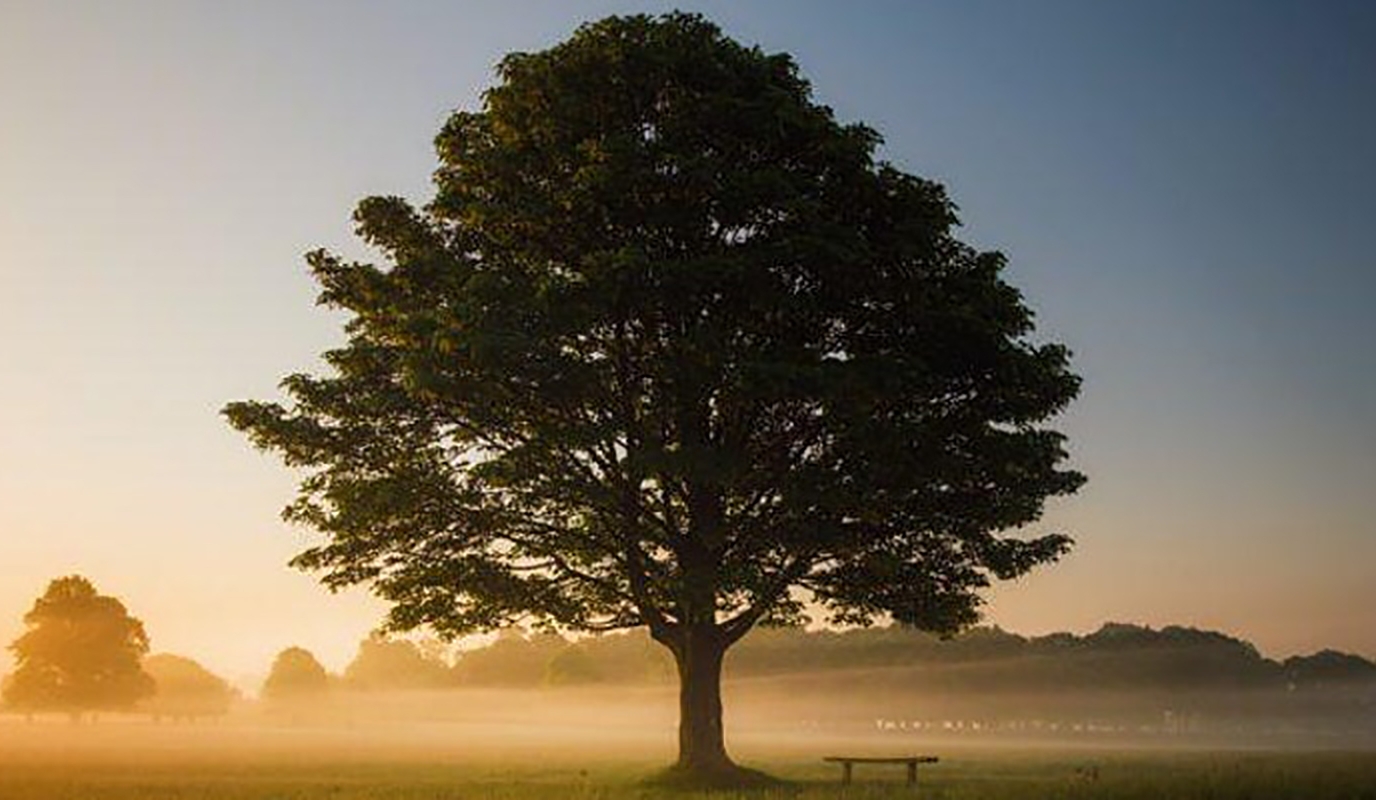 The Significance of Trees

Part one of our Scriptural Reasoning Trilogy

Sacred Earth: Exploring the Significance of the Natural World through Diverse Scriptures

Join us for an evening of conversation and enjoyment with people from diverse faith and belief backgrounds. Guided by two excellent speakers, you’ll have the chance to learn about the significance of trees in Islam and Christianity, and to share about the role of trees and nature in your own tradition.

Trees are mentioned frequently in the New Testament and Qur’an, often playing a powerful, symbolic role. In our current era of environmental degradation and the increasingly apparent dangers of climate change, these frequent references also speak to many followers of the importance of trees in and of themselves, calling us to protect and re-forest our planet.

This event will be part of a series of Scriptural Reasoning events with a nature-based theme, and an adapted format. This series is open for all and each event will feature speakers from two traditions. After each speaker has presented a text, there will be time for participants to discuss that text in small groups. This will be followed by an open discussion where you’ll be invited to reflect on the theme from the perspective of your own faith or beliefs.

You do not have to be in any way expert in your texts or tradition to participate. People often comment on how much they learn at Scriptural Reasoning events – about their own tradition as well as the traditions of others! More information about subsequent events in the series (planned for November and January) will follow, but there is no need to attend them all.

Sheikh Hassan Rabbani is an Imam based in Glasgow (Zia-Ul-Mosque) and the Muslim Chaplain at Heriot-Watt University. He holds advanced degrees in theology and Philosophy.

The Reverend David J.M. Coleman BA BTh PgDip is Environmental Chaplain for the charity EcoCongregation Scotland, encouraging and challenging Christian communities to recognise the integral green imperatives of their faith.