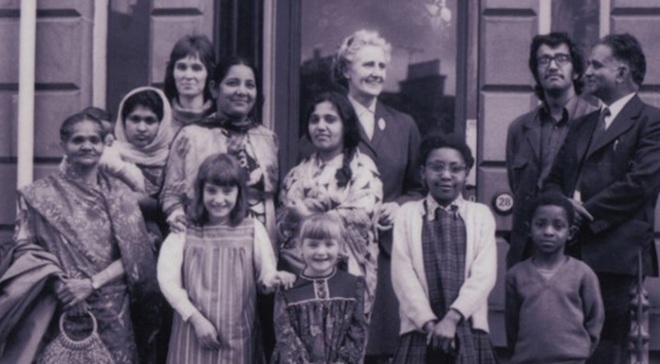 This year marks 100 years since the birth of Stella Reekie and 40 years since her death.  A true trail blazer, Stella was a nurse and Church of Scotland missionary who worked with refugees and orphans during World War II, and later, in the 1970s, turned her Glasgow home into a safe space for dialogue and friendship among the increasingly diverse population in the Woodlands area.  The Church of Scotland then purchased the “International Flat” in Glasgow Street, where Stella introduced many people on a journey of mutual learning and friendship that we are still benefiting from to this day.

Join us to learn about Stella’s life and legacy from some of the people who knew her best, and who were inspired by her to establish Glasgow’s first interfaith group “Glasgow Sharing of Faiths” and to continue to develop interfaith relations in Scotland and beyond.

This is a Faith to Faith event in partnership with St Mungo Museum.