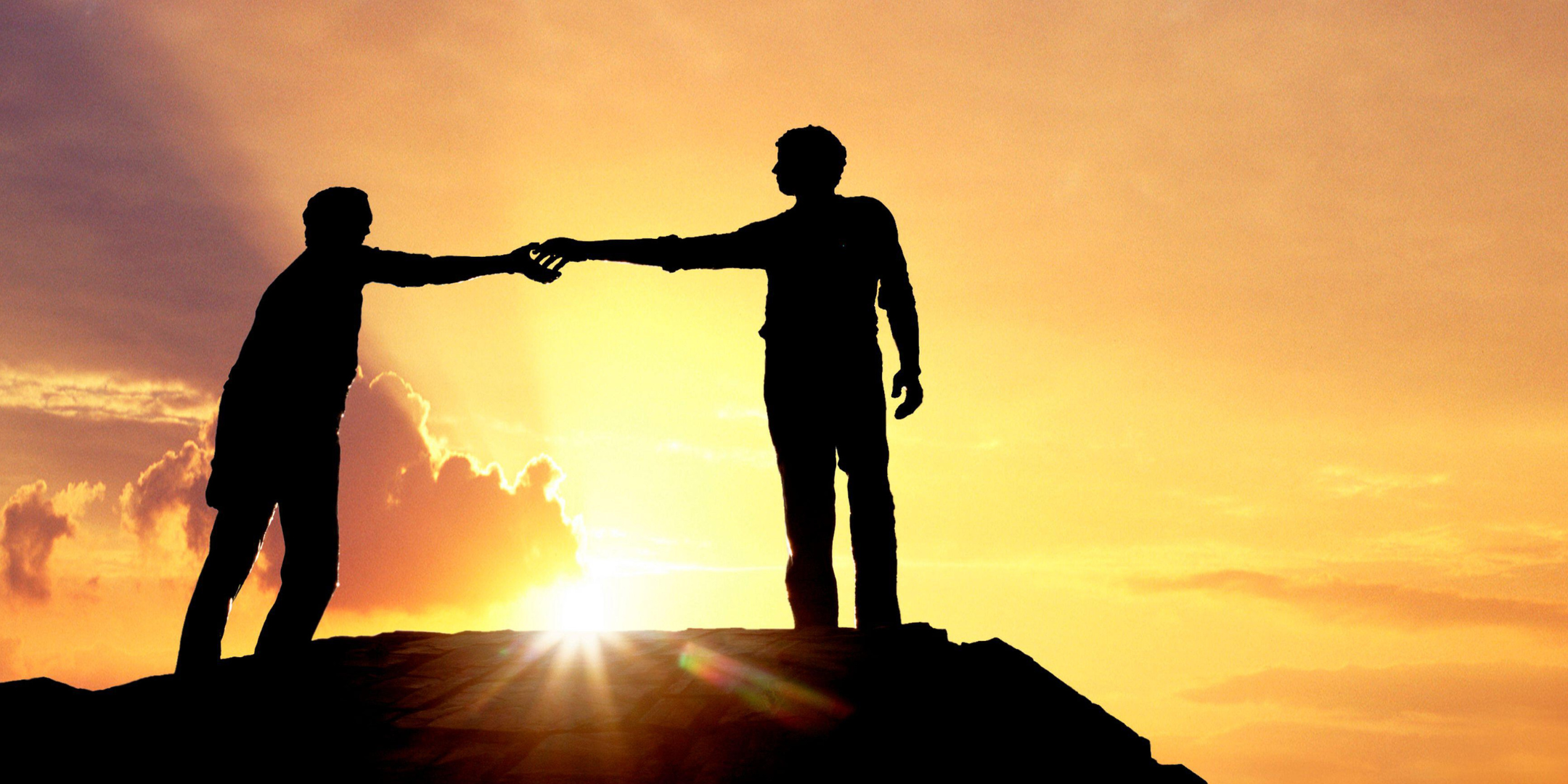 Reaching Across the Divide: Reflections on Peacebuilding from Northern Ireland and South Africa 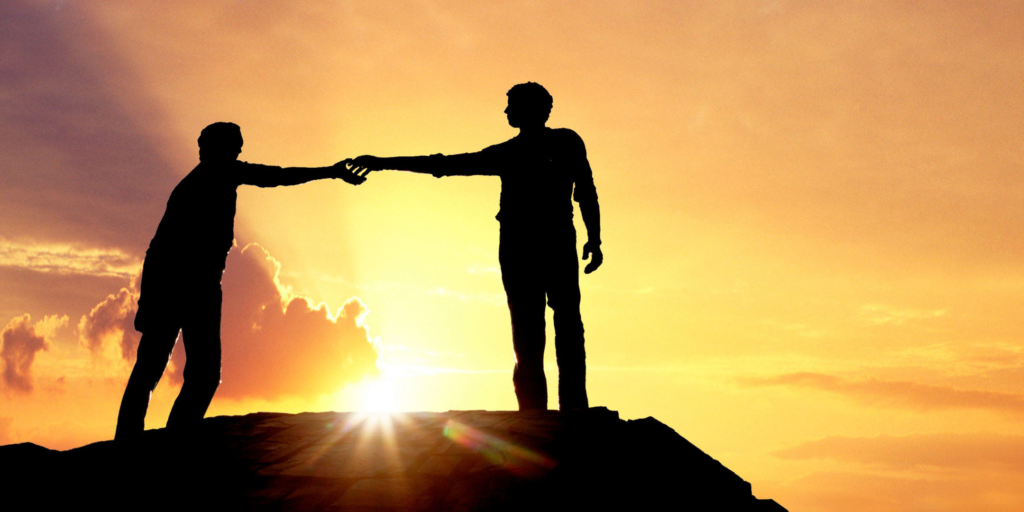 The late Archbishop Desmond Tutu said “If you want peace, you don’t talk to your friends. You talk to your enemies.”

But the work of talking to ‘the other side’ can be daunting, particularly where trauma is widespread, and injustice persists. When it comes to civil conflict, how do people reach across the ‘divide’? And why is it that some attempts at talking are so much more successful than others?

More than twenty years on from the signing of the Good Friday Agreement in Northern Ireland and the transformative Presidency of Nelson Mandela in South Africa, these questions remain vital. The new political processes that brought an end to violent conflict continue to face criticism from communities that are still to a large extent divided. The power-sharing government of Northern Ireland has collapsed twice in the last 5 years and the so called ‘peace-lines’ (where Catholic and Protestant areas interface) are once again sites of tension and occasional violence. While in South Africa, racial inequality remains stark and many people are increasingly sceptical about the vision of the ‘Rainbow Nation’ presented by Archbishop Tutu and President Mandela.

Join us to hear from two speakers who bring a deep understanding of how divides can be bridged, and conflicts transformed.

This event is intended to offer a space where people from different backgrounds can share their thoughts respectfully, with the aim of learning from each other. There will be time to meet others for discussion in friendly, facilitated breakout rooms.

We look forward to welcoming you!