Scottish faith communities have sent a letter to COP26 President Alok Sharma calling on him to demonstrate what the Presidency has been doing to honour the Glasgow Pact commitments.

The Glasgow Pact includes commitments from 197 nations to build resilience to climate change, curb greenhouse gas emissions and provide finance for both.

Religious leaders and faith organisations are concerned that world developments have diverted attention from COP26 commitments and have signed a letter requesting a meeting with Sharma to discuss progress.

The letter was developed by the COP26 Interfaith Working Group and signed by faith leaders and organisations across Scotland.

The COP26 Interfaith Working Group is made up of representatives from Scottish faith groups and organisations working on climate issues.

The group is chaired by Interfaith Scotland with Interfaith Glasgow acting as Secretariat. 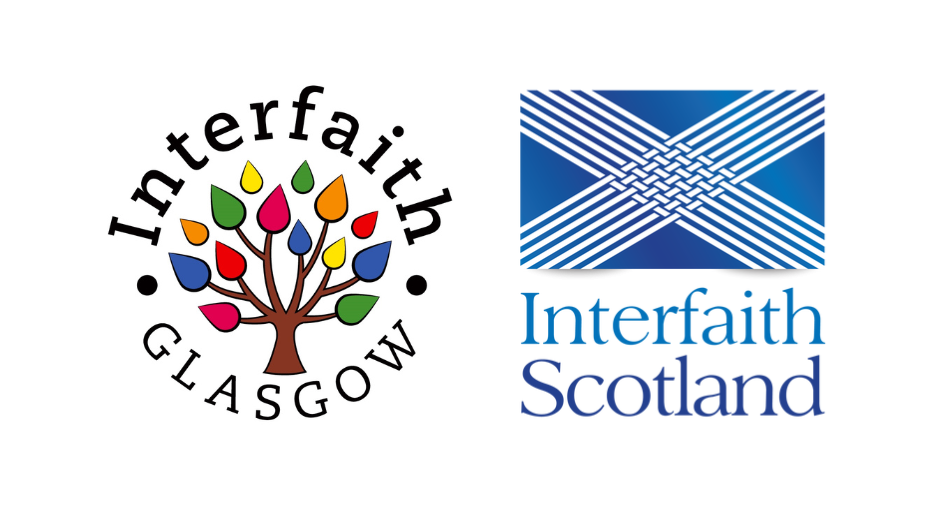 Chair and Secretariat of the COP26 Interfaith Working Group

Faith and Belief Communities request meeting in preparation for COP27

We write to ask for a meeting with you to hear what your Presidency has been doing to honour the Glasgow Pact commitments and what progress has been made.

As representatives of faith groups from across Scotland, we were proud to welcome delegates, campaigners, pilgrims and others to COP26.  We joined people of faith from around the globe demanding action to limit global warming to 1.5 degrees Celsius.

We are delighted to share with you our report on Faith Communities and COP26 in Glasgow.

We are increasingly concerned that developments around the world since COP26 have diverted attention from the commitments that were made.  The persistence of the Covid pandemic, a terrible war in Ukraine and dramatic energy price rises that are promoting calls for new oil and gas development put these commitments at risk.

You told us at the close of the conference that it was a “fragile win” and that “unless we honour the promises made – to turn the commitments in the Glasgow Climate Pact into action – they will wither on the vine.”  And UN Secretary General, António Guterres, has warned us it is “now or never” to limit global warming to 1.5 degrees.

As representatives of faith groups across Scotland we commit to doing our part.  Many of us are working across Scotland to promote community action on climate change. We will redouble our efforts and assure you of our continuing support to ensure the commitments made at COP26 are put into effect.

The Right Rev Dr Iain Greenshields, Moderator of the General Assembly, The Church of Scotland